The Academy of Country Music announced its nominees for the 57th ACM Awards, which included Warner Music Nashville’s Gabby Barrett for Female Artist of the Year.

When Gabby Barrett takes the stage at Allegiant Stadium in Las Vegas on March 7 to co-host the 57th Academy of Country Music Awards, she’ll become the youngest host or co-host in that show’s history. The show falls two days after her 22nd birthday.

She’ll break the record previously held by Wynonna Judd, who was 22 years and 10 months old in April 1987 when she co-hosted the show along with Naomi Judd, her mother and partner in the high-flying duo The Judds, and Dallas star Patrick Duffy.

We’ve already reported that this year’s primary ACM Awards host, Dolly Parton, 76, will be the oldest host in the show’s history. This year’s other co-host is Jimmie Allen, 36.

Congratulations to Gabby on her 57th ACM Awards Nomination! 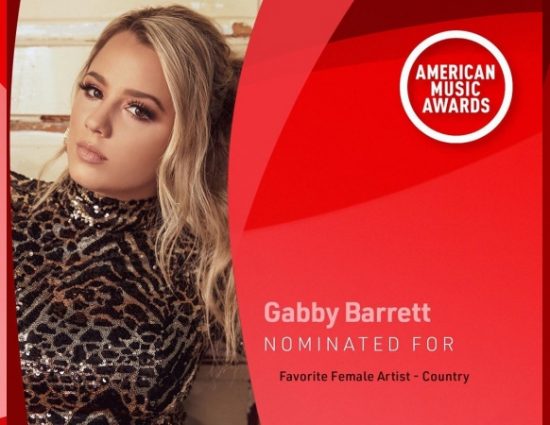 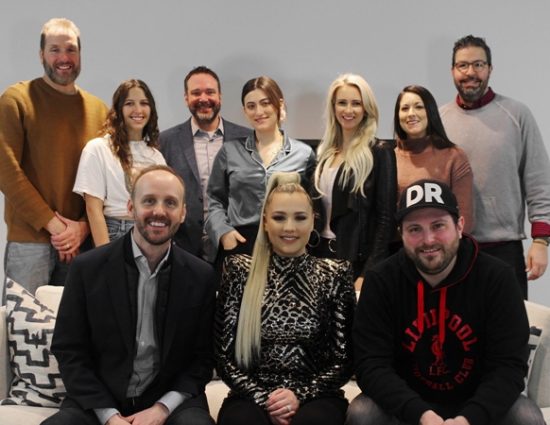 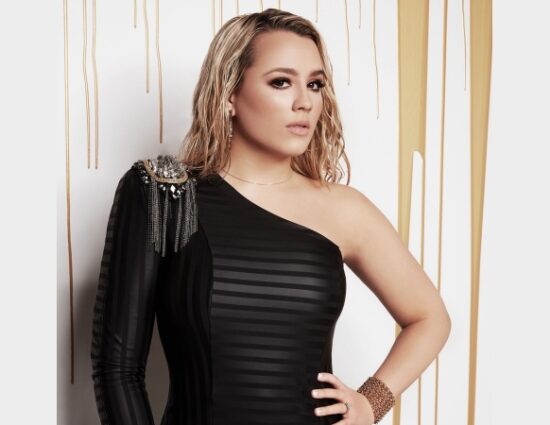