Congratulations to Gabby Barrett for receiving her first-ever Academy of Country Music Awards nomination for New Female Artist of the Year!

Barrett, 19, is one of five nominated for New Female Artist of the Year, with Ingrid Andress, Lindsay Ell, Caylee Hammack, and Tenille Townes.

Barrett’s music video for the break-up song “I Hope” has racked up over 32 million views on YouTube. It moved up four spots this week, to No. 44 on the Billboard Hot 100. “I Hope” is also tops on the Billboard Emerging Artists chart.

Watch ACM New Female Artist Of The Year Nominee Gabby Barrett perform her No. 1 hit “I Hope” from the Ryman Auditorium in Nashville, TN on the 55th Academy of Country Music Awards! It will air on Wednesday, September 16 on CBS at 7 PM CT/8 PM ET. 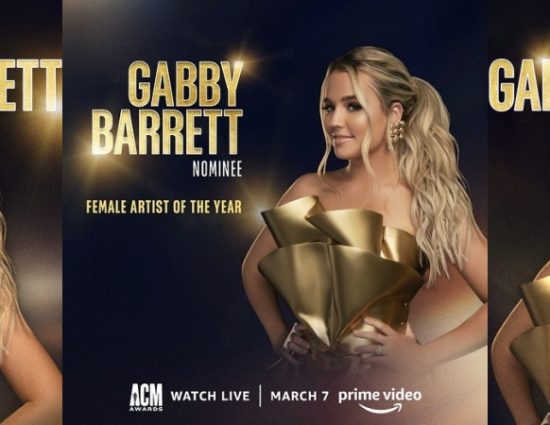 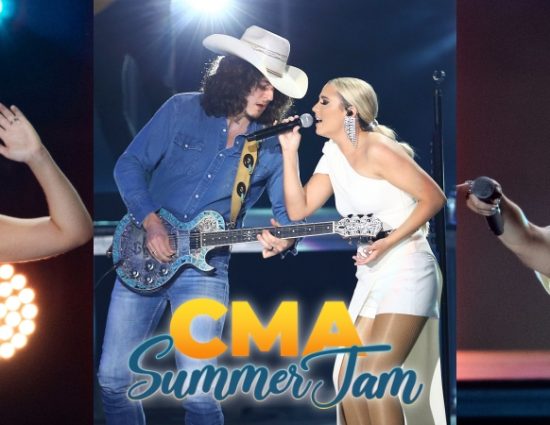 Gabby Barrett to Perform on CMA Summer Jam on ABC 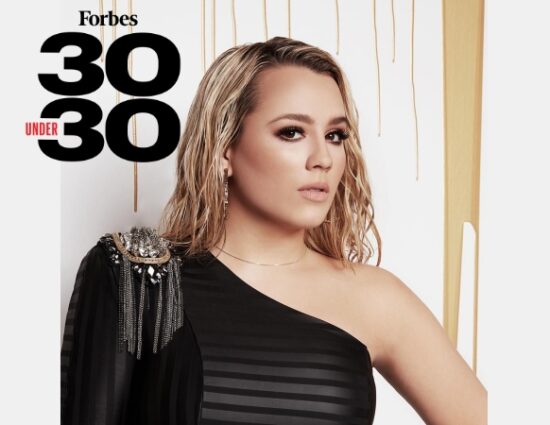