Get ready for new music from Gabby Barrett! The singer is releasing her brand new single, “The Good Ones,” on Friday, July 12th.

Pre-Save “The Good Ones” by Gabby Barrett to be the first to hear it: https://wmna.sh/thegoodones_presave

Gabby wrote her new song about her fiance, Cade Foehner. Check out some of the lyrics below that I have put together, so far! Also, listen to her sing it in the videos down below!

“The Good Ones” – Gabby Barrett

She has filmed the music video for her upcoming single and will be premiering it soon after the song releases. Stay tuned for the release date…

Warner Music Nashville recently signed Gabby to their label. She’s been in the studio with GRAMMY-nominated producer Ross Copperman working on her upcoming album. She’s been touring and performing her new songs over the past several weeks, including “The Good Ones.”

Listen to Gabby perform her new song “The Good Ones” in the videos below! 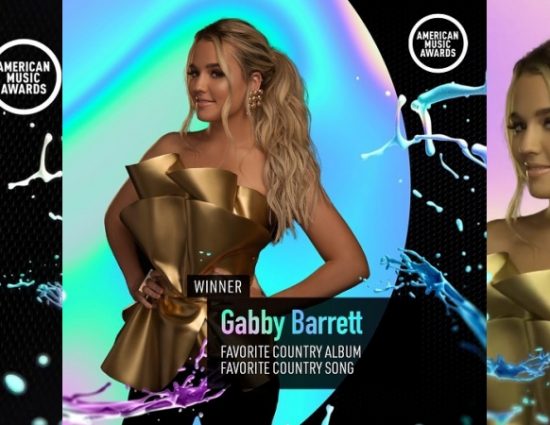 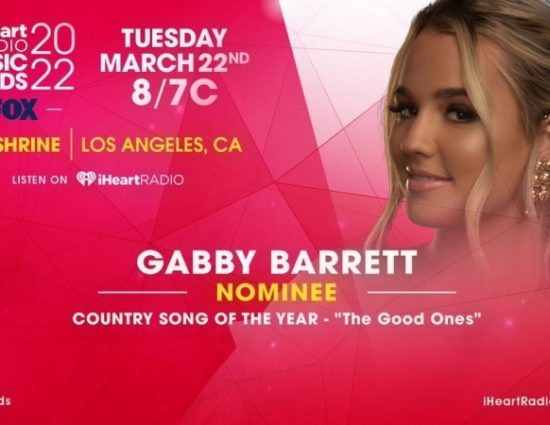 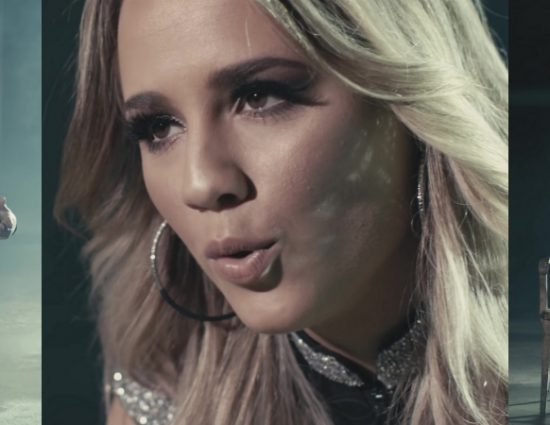