On April 28, Gabby Barrett made her late night debut with a dazzling performance of her chart-topping Country single “The Good Ones” alongside her band including her husband Cade Foehner on The Late Late Show with James Corden. Watch her performance and interview below!

Making her late-night television debut (4/28), Gabby Barrett lit up CBS’ The Late Late Show with James Corden with a shimmering performance of “The Good Ones.” Radiating in all-white, her powerhouse vocals took center stage accompanied by heavy-hitting guitars. Barrett also joined Corden for a chat on the story behind her latest record-breaking hit, and life as a new mother to 3-month-old daughter Baylah May.

The MULTI-PLATINUM hitmaker kicked off the week by adding to her record-breaking chart success as “The Good Ones” notched a third week at #1 on Billboard’s Country Airplay chart. The song is the first three-week leader by a female artist in over a decade. Stacking achievements, “The Good Ones” also reigned a third week at #1 on Billboard’s Hot Country Songs chart, while surpassing 270 MILLION global streams.

“Wow, a No. 1 single is something that is so, so special, and for this song to be No. 1 for three weeks is astonishing,” Barrett shared with Billboard. “It means the world to me to know that it has resonated with so many people. I’m thankful to our Lord Jesus, my own good one Cade, my fans for supporting me, country radio for welcoming me and to my family, label and team for always believing in me and my music.” 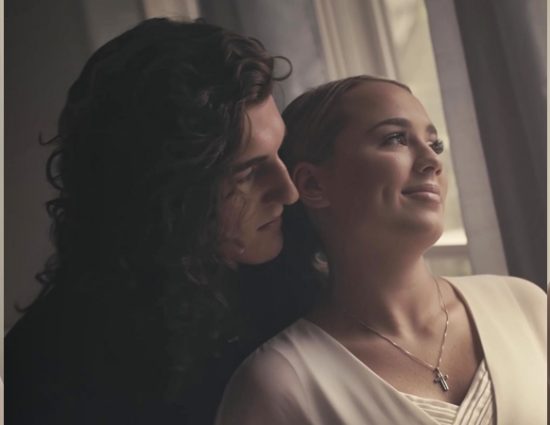 Gabby Barrett Premieres New Music Video for “The Good Ones” 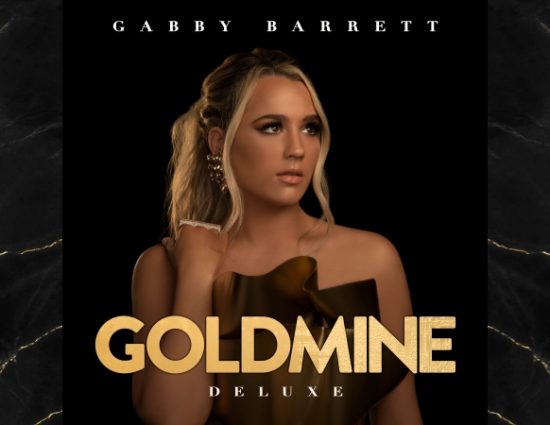 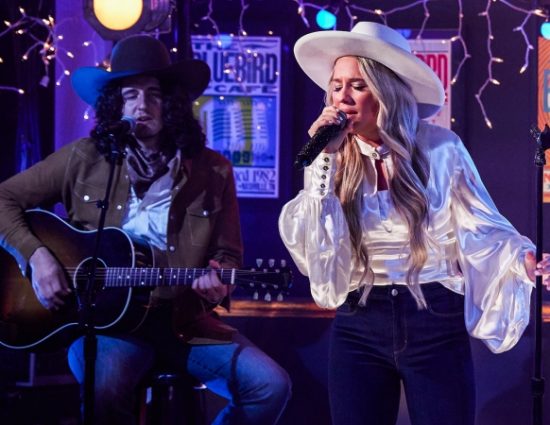