Gabby Barrett was invited to sing at the White House last month (Nov 28) at the 2018 National Christmas Tree Lighting Ceremony. She sang 3 songs, “The First Noel,” “Rockin’ Around The Christmas Tree,” and “Jingle Bells.” Check out the videos and photos below!

When Pittsburgh’s own Gabby Barrett received an email invitation from the White House, she thought it was a hoax.

“They emailed Gabby and at first, we thought it was fake,” says Blase Barrett, Gabby’s dad.

Gabby visited the White House with her dad for the first time, as a guest performer during The 2018 National Christmas Tree Lighting on Nov. 28.

She says she was “honored” to perform for the president.

“This was an amazing opportunity to represent America and the Lord,” Barrett texted today from Georgia, where she is currently on tour.

“We met all different types of people there. There was so much love it blew me away,” Barrett said.

“He told me I did a good job as a father,” Blase said.

Prior to the tree-lighting, a black limousine picked up Gabby, whisking her away to hair and make-up stylists provided by the White House. She donned a white coat and patriotic red.

Cameras and cell phones were not allowed inside the White House, which Gabby described as “absolutely beautiful.”

“Normally Gabby isn’t nervous but this was the leader of the free world,” Blase says.

The “American Idol” finalist is busier than ever.

Gabby, 18, is currently on a nationwide “Laps Around The Sun Tour” with Chris Lane.

“Sometimes coming in third is better than first,” Blase says. “She is writing new music with Nashville’s biggest writers — Carrie Underwood songwriters and Grammy-nominated songwriters. She is releasing a new single in January.”

For Blase, the White House performance was memorable for an admittedly proud dad.

“I had tears flowing,” Blase said. 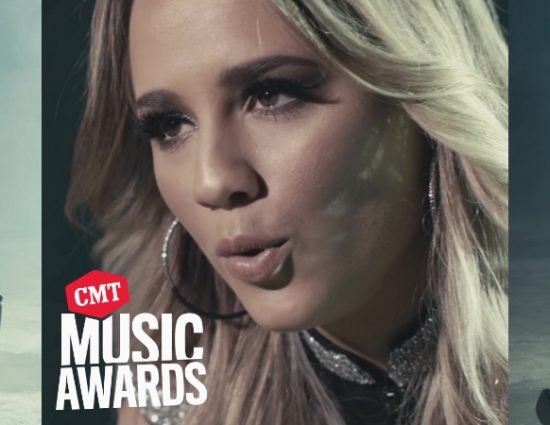 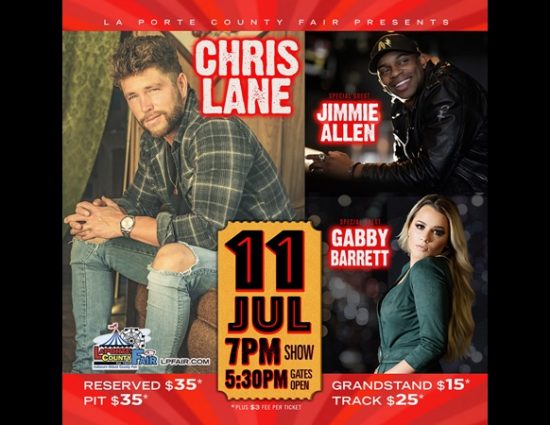